Latest News, Events and Blog posts from Bravo Beer Co, right here!
Bring Your Own Craft Beer
Please sign this petition so that beer drinkers can bring their favorite brews to restaurants, just like wine drinkers. 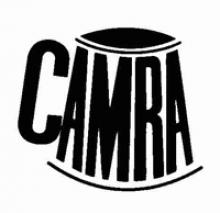