Traquair House
Scotland's oldest inhabited house
1107 - 2008
Dating back to 1107 it was originally a hunting lodge for the kings and queens of Scotland. Later a refuge for Catholic priests in times of terror the Stuarts of Traquair supported Mary Queen of Scots and the Jacobite cause without counting the cost.

When you arrive at Traquair House the entrance is around, rather than through the main gates - and this is why. The Fifth Earl of Traquair, a loyal Jacobite, is associated with one of the most well known episodes in the history of the house; the closing of the Bear Gates. He closed the gates one late autumn day in 1745 after bidding farewell to his guest, Prince Charles Edward Stuart, with a promise that they would not be opened until the Stuarts were restored to the throne. They have remained closed ever since.

The brewery was originally an 18th century domestic brewery producing beer for the house and estate workers. It was disused some time after 1800 but the vessels and equipment remained untouched until it was rediscovered in 1965. Traquair House brewery was founded in 1965 by Peter Maxwell Stuart, the 20th Laird of Traquair. Since his death in 1990, the brewery has been managed by his daughter, Lady Catherine Maxwell Stuart.

Today Traquair is a unique piece of living history welcoming visitors from all over the world, providing a magical and romantic setting for weddings, hosting a wide range of summer events and a superb venue for corporate groups. You can even stay here in the luxurious Bed & Breakfast accommodation 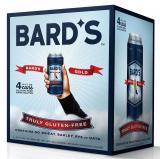 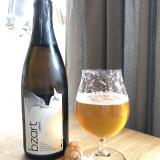 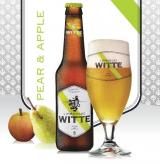 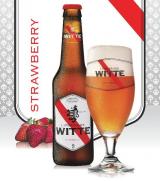 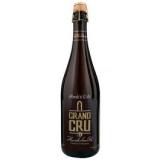