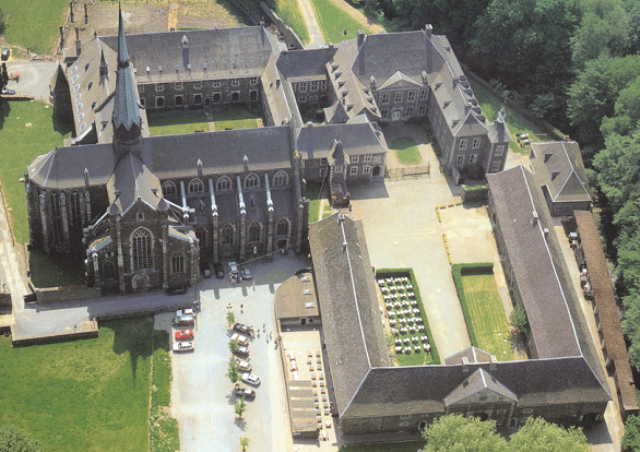 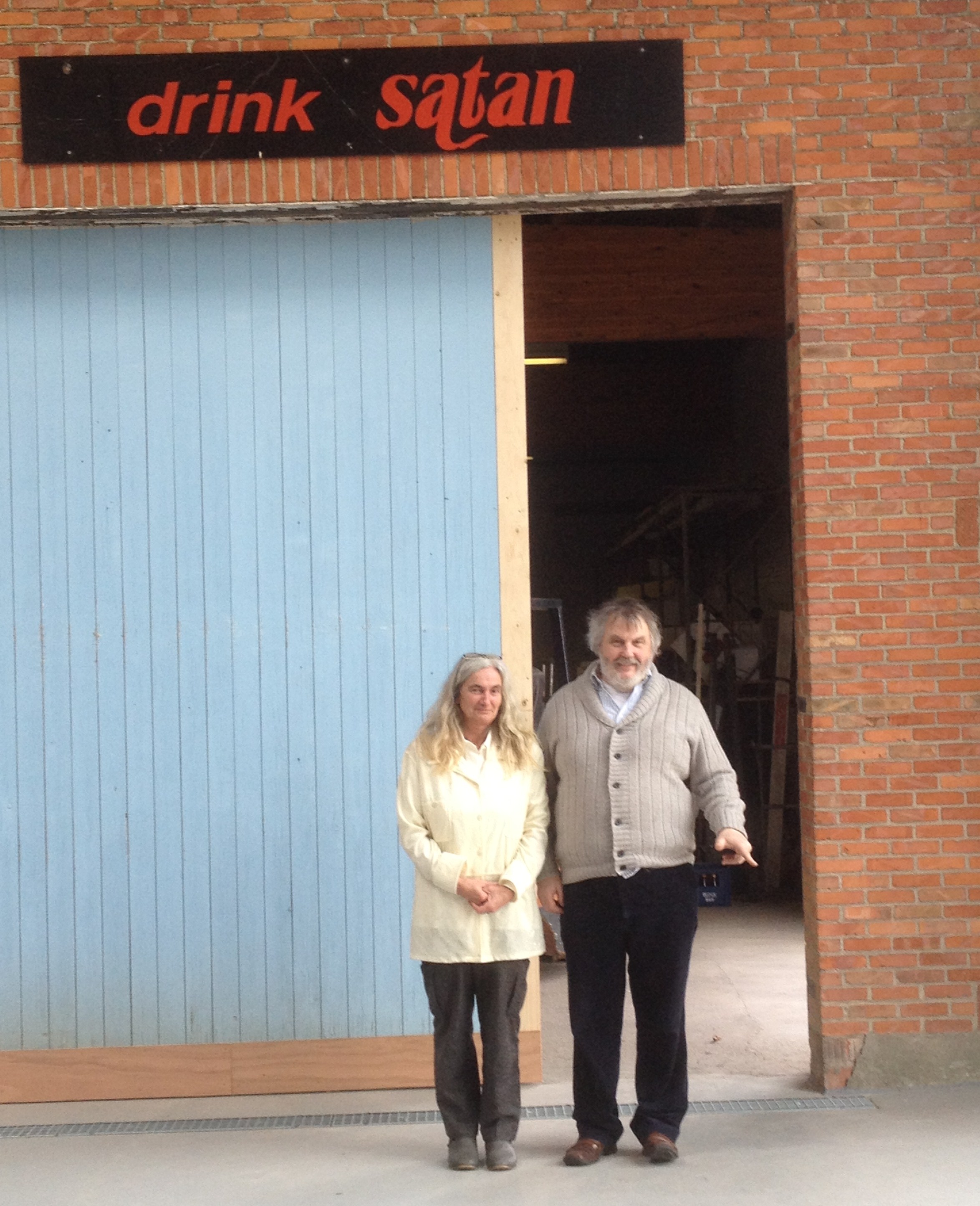 The brewery was founded in 1890 in the small village of Guignies, in the entity Brunehaut. 100 years later, in 1990, the facilities have been relocated into new buildings at Rongy and completely modernized. The combination of modernity and tradition of our manufacturing methods guarantee the quality and stability of our products. All our beers are brewed using traditional methods with only natural materials. Our beers are top fermentation, re-bottled: the art of good beer! This great beer, blonde or brunette, has its roots in 1096 ac. It was at this time that was granted to the Abbey of Saint-Martin de Tournai, the right brewing. Today, this tradition is perpetuated by our brew master.

Created in 1769 by an ancestor of current managers Hugues and Vincent Dubuisson, the Dubuisson Brewery is the oldest brewery of Wallonia. Remarkably it remains located in the same place to this every day… 8 successive generations of brewers have followed and we are proud to say that the Dubuisson brewery remains 100% independent.
The BUSH variety of beer was created in 1933 by Hugues Dubuisson’s grandfather. His original recipe has remained unchanged since its creation, making it the oldest Belgian beer brand available on the market. Since our foundation, the Dubuisson Brewery has remained faithful to our unchanging principles and values :
• We produce beers of high fermentation, which are entirely natural and without any additives.
• We produce beers encompassing character and offering well-defined tastes and aromas.
• We do not wish to produce “label” beers (a single beer recipe marketed under different names), Therefore, no Abbey beers here…

Brouwerij Bosteels was founded by Jozef Bosteels in 1791 in the Flanders village of Buggenhout, Belgium, near the premises of Pauwel Kwak, who had had an inn and stable on a well-traveled highway between Gent with Mechelen. This inn became very famous because of the dark, strong beer Kwak provided for his clientele. He also designed a special glass without a foot that was hung in a support of wood attached to the carriage or saddle so travelers could drink without disembarking or dismounting. Bosteels has revived that tradition and become recognized for its modern day version of Kwak, adding an individual wooden support to the famed Kwak glasses to replace the carriage "floats”. There is no doubt what beer is beer poured when someone orders a Kwak.

Since 1856, six generations have steered the brewery with one single goal in mind: offer superior beer both in quality and in taste while respecting the traditional brewery art but the history can be traced back through the town’s register when Henri I owned the property and the existence of a brewery on it. Henri II and his brother then took over in 1867 until their death in 1905 when their widows continued the brewery’s production. In 1919, Henri III took control of the brewery and bought the adjacent brewery “Brugge Zeehaven”. Henri IV daughter ran the brewery in the 1980’s successfully launching the Straffe Hendrik line of beers. Her son, Xavier, moderized the brewery and launched Brugse Zot. Today Brugse Zot is the one and only beer really brewed in Bruges' town center and Straffe Hendrik is the last authentic Tripel Ale of Brugges. All beers have re-fermentation in the bottle which creates a beer which can be stored over a number of years, with an ever-changing and ever-improving taste as a result.

Since 1651, Brouwerij Sterkens has been brewing traditional, delicious abbey beers of high fermentation in Meer, a small village in the north of Belgium.

Brewed according to tradition and old recipes, complimented by knowledge and experience obtained from past decades, are still the biggest assets in the brewing process of Brouwerij Sterkens.

In 1874, Jean-Baptist De Bruin set up a brewery next to his farm, under the name De Peer. Around 1900, the province of East Flanders had 664 breweries. In 1932, that number had more than halved and only 306 remained, of which 21 were in the Meetjesland.

Now, only one brewery remains active today: Brouwerij Van Steenberge, which is located on the beautiful Lindenlaan in the center of Ertvelde.

Today Paul Van Steenberge (II) heads the brewery. He entered the family business in 1978 and in 1985 took over the management from his father.

The Brewery Van Steenberge is synonym for independence, progress and growth. It focuses on traditional brewing techniques that have evolved on the rhythm of technological evolutions. It guarantees a reliable quality and service. Respect for the staff and the environment occupy a central position in the policy. 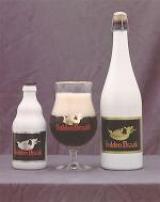 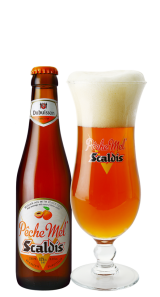 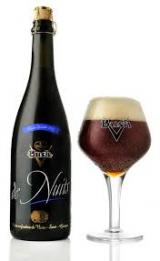